We're Famous and You're Not and the Worst Guest Ever 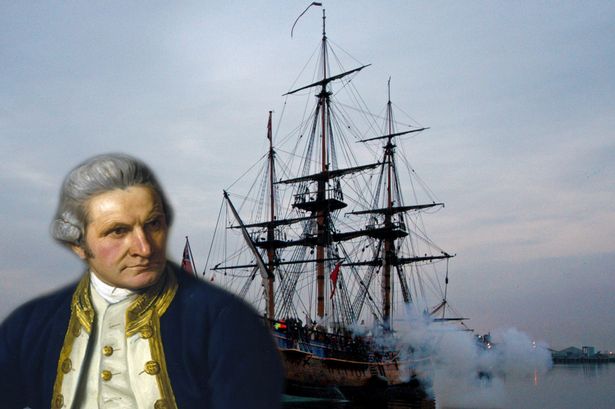 How was that? We don't have a "name" for everyone who listens. So, we thought we'd test out a few. Do you like being called bookworms? Let us know in the comments, or on Twitter or Instagram.

Last week, we were featured on the YouTube true crime show, "Murder, Murder News" with Aurora Cady and Angelina. Check it out!

It was a good time. We got to talk about our inspiration and our favorite cases, and I even talk about the time I was duped into buying envelopes to stuff with Ponzi scheme mailers, only to realize I'd been scammed.

The Worst Guest Ever

So this week we discuss the weird happenings in Hawaii when a colonizer arrived to the Islands and thought he was revered as a God. Turns out, he was a guest who learned the hard way that when you're a visitor, you need to help do some dishes, or wash a load of laundry.
Not only did he act like an entitled child, he tried to kidnap King Kalaniʻōpuʻu. The Islanders weren't having it, and he got himself merked over his bullshit.
Check out the episode.
Until next week...Don't get scammed.
Posted by Book of Lies Podcast Blog at 1:04 PM